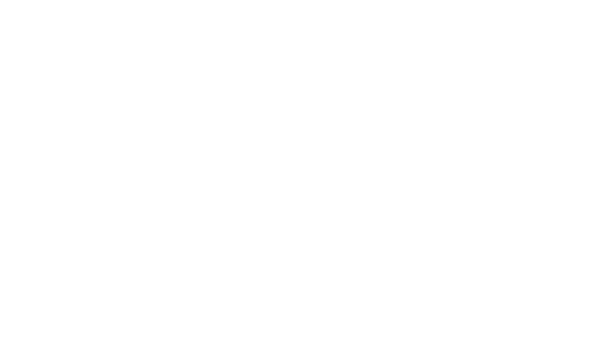 Recently published results brought reason to celebrate for all of the members of the Hen Harrier Project when it reported its most successful breeding season for the hen harrier in 14 years and a 34% increase in hatchings since 2017. Last year 56 pairs successfully produced 81 chicks in the participating SPAs, including a pair which hatched five chicks in Co Kerry.

The release of the report lead to national press coverage which could in turn lead to more farmers signing up, more habitat being protected and improved, and further growth in the hatching numbers and continuing success for the project team.

What is the Hen Harrier Project?

The Hen Harrier project is a locally targetted conservation programme which builds partnerships with farmers to deliver sustainable benefits for biodiversity, upland ecosystems and a vibrant local rural economy. The goal is the protection of breeding and conservation of the Hen Harrier in  designated land across Ireland.

Why the Hen Harrier?

The Hen Harrier birds of prey were once widespread in Ireland but their numbers had been declining here due to habitat destruction and human persecution. At the start of the Project it was estimated that there were only approximately 150 pairs throughout Ireland.  The Hen Harrier Project is a locally targeted conservation programme that sought to build strong partnerships with farmers to deliver sustainable benefits for biodiversity, upland ecosystems within a vibrant local rural economy.

The programme is targeted specifically at farmers with land in the six Special Protection Areas (SPA) designated for the Hen Harrier. The scheme incentivises farmers to manage their fields in ways that will improve the habitat condition for the species.

How Intuity got involved

Back in the summer of 2017, Intuity Technologies were approached by Fergal Monaghan to assist with putting an IT solution in place for a new environmental venture. Having recently secured a government tender for a new five-year conservation programme for the Hen Harrier bird of prey, Fergal and his team were starting from scratch and looking for a technology partner.

“The decision to engage Intuity to build and manage this database was one of the key moments in the roll out of the project.” Fergal Monaghan, Project Manager

Following the initial needs identification conversations with the client, the Intuity team recognised the potential for a fully cloud based solution leveraging the Office365 suite of products along with SharePoint to provide a serverless cloud environment that allowed for scalable, secure storage of all data including email and documentation. As SharePoint allows on-demand site creation, users have the power to build sites, empowered with the tools they need, which reduces the risk of shadow IT. The custom SharePoint application that facilitates this workflow automates data-sharing, replaces a resource-intensive manual process and cuts the time evaluations. That means farm advisors who work together with Hen Harrier get feedback on their work sooner—and can incorporate that feedback in a more effective way. By placing their data in the Microsoft cloud, it also led to wider benefits as the project began to find its feet.

The Hen Harrier team realised the potential growth of the data pool  early into the project and the need to be smarter about how it was gathered and stored. The Project Manager, Fergal, brought this requirement to Intuity Technologies at which point we engaged our Business Solutions team. Partnering Fergal’s extensive subject knowledge and the clarity of his vision with our Business Solution team’s ability to transform these requirements into tangible results, together we designed a bespoke solution.

What resulted is a dynamic, scalable database that allows for better reporting, querying and trend identification. Its format and the architecture that it has been developed in means that could in theory, it could become a repeatable template for similar government backed ecological projects, should the opportunity arise. 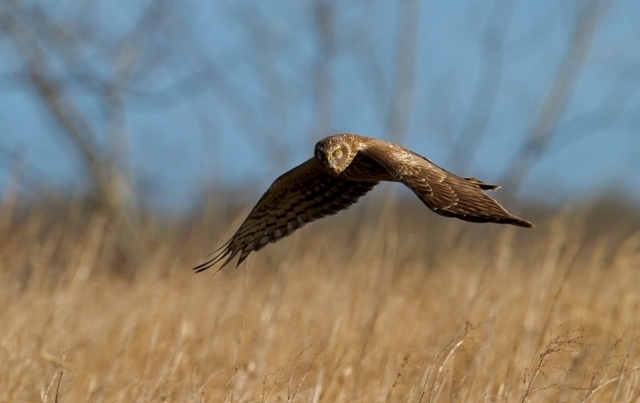 Looking to the future.

The Hen Harrier Project is operating under a time specific contract with the department of Agriculture. In advance of the expiration of that contract, a decision on whether this model is continued needed to be made. This is the first time that the Department of Agriculture has outsourced all aspects of the project, more specifically the processing of the participant payments, so it is something of a leap of faith. By being able to deliver the core aspects of the contract while having the foresight to enrol the help of Intuity to design and implement an optimised database, the Hen Harrier Project have certainly taken steps to ensure the continuation not just of the project, but of the survival of the Hen Harrier Species in this country.

“I like to think of what  we are doing as the first data driven smart agri-environment programme in Ireland, I believe our approach is the way of the future in agriculture and conservation.” Fergal Monaghan, Project Manager

We at Intuity Technologies are proud of the part we have played in helping to realise the Hen Harrier Project team’s vision and we will continue to keep a close eye on the project.  If you or your business is undertaking a project with a large data pool then please feel free to reach out and talk to us.

Whether you’re looking for a bespoke CRM or the largest species-focused agri-conservation scheme in Europe, our Business Solutions team would be happy to partner with you. Contact sales@intuity.ie today.