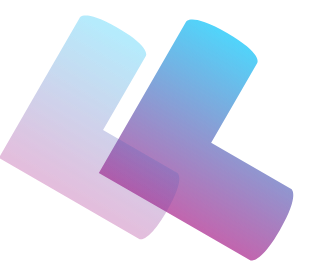 A network perimeter can operate as an entry point or as a barrier to the internet or internal network. Security is critical for the integrity of the perimeter, not least against cyberattacks. 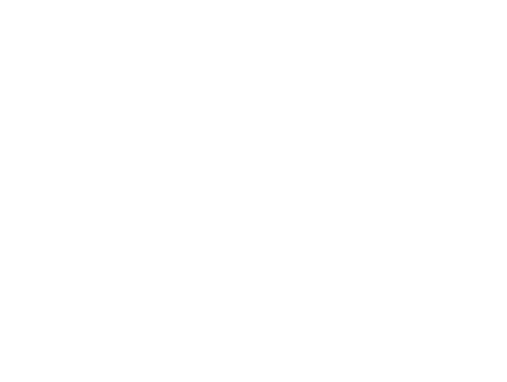 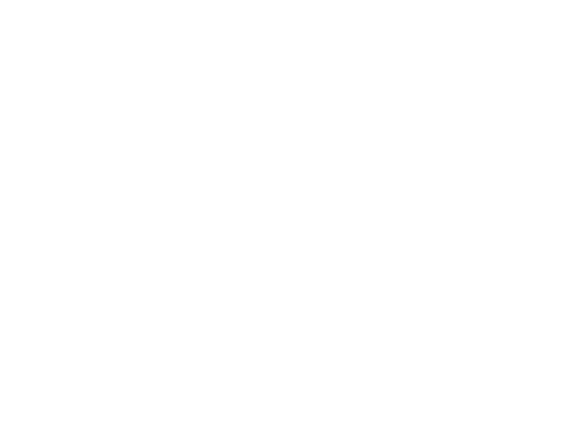 A perimeter defence can be bolstered by adopting a range of several safety features. These will become more important in cases where cloud-based applications are used and when data resides in cloud storage. Examples of security measures include:

Secure, protected and encrypted internet connection over a public network

Existing networks can incorporate and include these features to further establish the integrity and security of the network perimeter. This is especially important as new and sophisticated threats emerge and defence strategies need to be adjusted accordingly.

Talk To Our IT Security Experts

Subscribe to our newsletter to receive the latest news and tips.